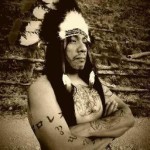 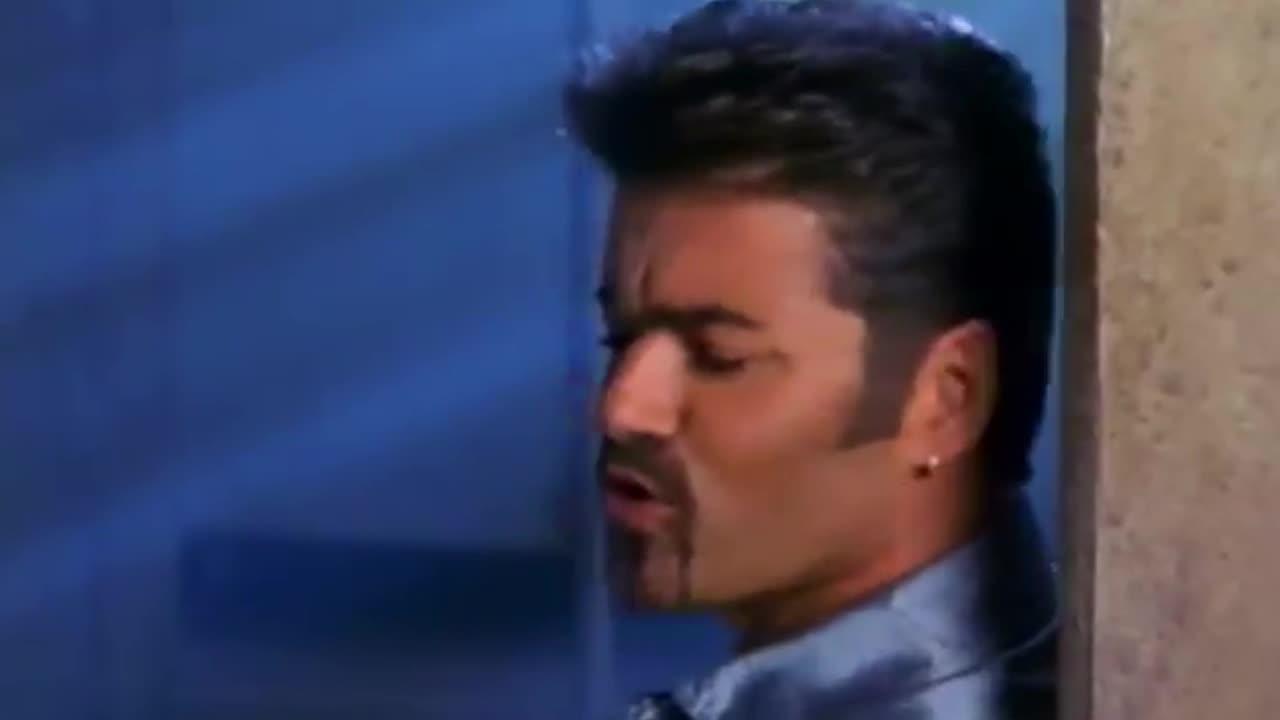 His publicist broke the news in a statement issued at 11pm, saying he died at home over the Christmas period

George Michael has “passed away peacefully at home”, it was announced tonight.

His publicist broke the news in a statement issued at 11pm , saying he died over the Christmas period.

The statement said: “It is with great sadness that we can confirm our beloved son, brother and friend George passed away peacefully at home over the Christmas period.

“The family would ask that their privacy be respected at this difficult and emotional time.

“There will be no further comment at this stage.”

Police said there were no suspicious circumstances surrounding his death.

He began as one half of pop duo Wham! – but became famous in his own right with his debut solo single Careless Whisper.

Last month George was reported to have rekindled his friendship with the man he declared the love of his life, Kenny Goss.

The couple were together for 13 years before the former Wham! Star’s split from the Texan art dealer in 2009.

His last tweet was in September, but last month a tweet on his Facebook page said he was “busy putting the finishing touches to his special documentary film ‘Freedom’.”

After receiving treatment in a Vienna hospital, he made a tearful appearance outside his London home and said it had been “touch and go” whether he lived.

Doctors had performed a tracheotomy to keep his airways open and he was unconscious for some of his spell in hospital.

Meanwhile, Michael’s 1990 album Listen Without Prejudice Vol. 1 had been set to be reissued accompanied by a new film featuring Stevie Wonder, Elton John and the supermodels who starred in the video to his hit single Freedom! ’90.

The movie, with the working title Freedom: George Michael, was to be narrated by Michael and set to feature Mark Ronson, Mary J Blige, Tony Bennett, Liam Gallagher, James Corden and Ricky Gervais.

The record was his second solo album, after the hugely successful Faith, and was arranged produced and almost entirely written by Michael, but did not feature him on the album cover.

It featured hits including Cowboys And Angels, Mother’s Pride and Praying For Time and outsold Faith in the UK, where it went platinum four times but led to a court case with US record label Sony about Michael’s frustration over how the album has been marketed.

Stars from the world of showbiz have paid tribute to the “truly brilliant” George Michael, who died on Christmas Day aged 53.

Pop stars from the former Wham! front man’s heyday were joined by more contemporary names in declaring their sadness.

Contemporaries Duran Duran referenced the so-called “curse of 2016” – which has seen the deaths of rock and pop behemoths David Bowie, Prince and Rick Parfitt, posted on their official Twitter account: “2016 – loss of another talented soul. All our love and sympathy to @GeorgeMichael’s family.”

Matt Lucas, who worked with the singer during a sketch for BBC comedy Little Britain, said: “Well 2016, you had to just take one more, didn’t you?”

Entrepreneur and television personality Duncan Bannatyne said: “George Michael has now been taken by the curse of 2016. Please make him the last. RIP.”

While former Radio One disc jockey Tony Blackburn said: “Unbelievable, George Michael has died at the age of 53. RIP.This dreadful year goes on and on.So sad, a real talent.”

Former X Factor winner Shayne Ward said: “Absolutely shocked to hear that one of my vocal idols @GeorgeMichael Has passed away. I adored his voice.”

80s pop star Howard Jones, known for the song I’d Like To Get To Know You Well, said: “Can’t believe George Michael has passed ….one of the greatest singers and writers the UK ever produced. I’m really saddened ..a lovely man.”

Star Trek actor William Shatner said: “Is this year over yet? Too many people are passing away. Rest In Peace, George Michael.”

Mayor of London Sadiq Khan said: “Very sad to hear the news about George Michael. An incredible talent who brought joy to millions of us with his music.”

Fellow politician Nicola Sturgeon, the First Minister of Scotland, said: “This is just too awful. Such an amazing talent gone too soon. Wham was part of the soundtrack to my teenage years.”

Singer and stage actress Pixie Lott said: “Grew up listening to the beautiful and talented @GeorgeMichael – my mama’s favourite! was a pleasure to meet him so sad to hear the news.”

Fellow pop star La Roux said: “Another one gone…. What a voice, what a songwriter.” 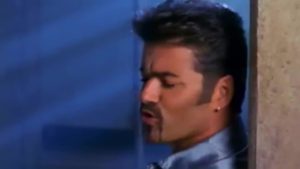 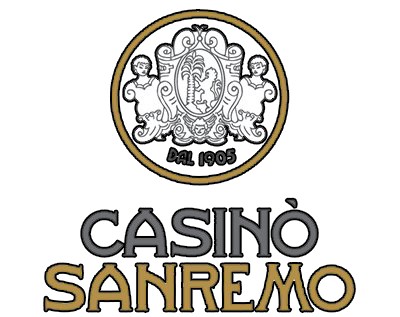 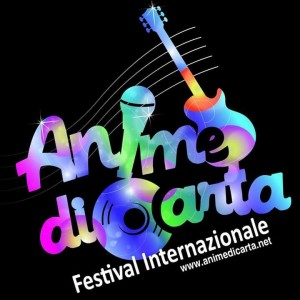